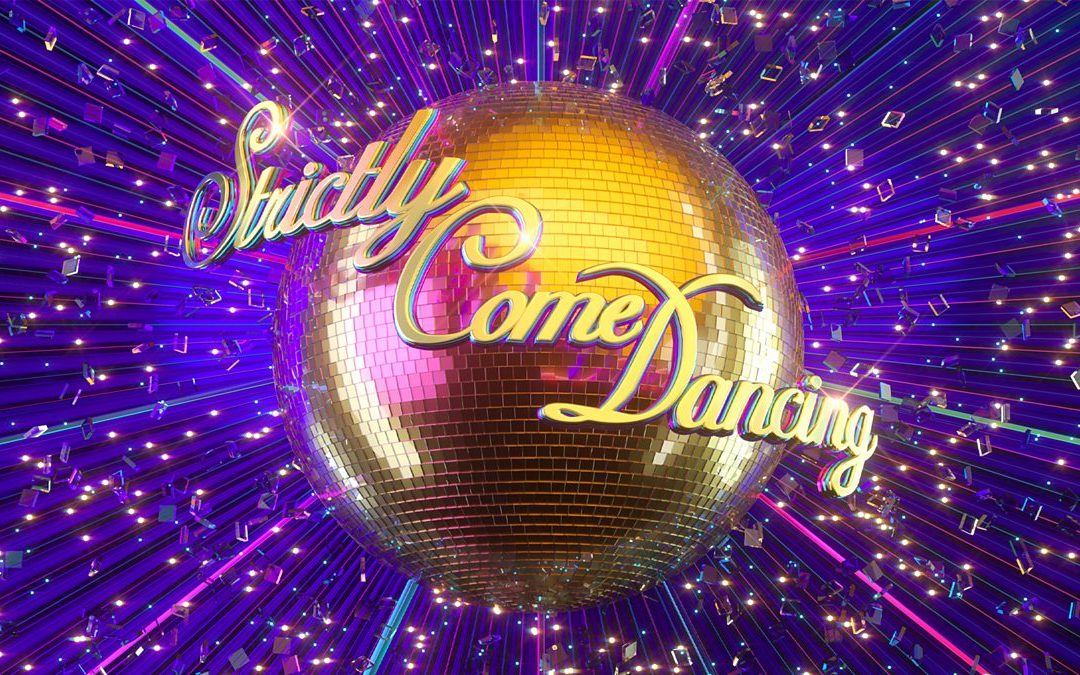 It was announced earlier in the year that Zoe Ball would be leaving “It Takes Two” after 10 years of presenting the show, leaving viewers wondering who was going to take her place. Well, the announcement of the new presenter came as a pleasant surprise. It’s Janette Manrara! Unfortunately, this does mean that Janette will no longer be taking part in the show as a professional dancer but we will still see her husband Aljaz on the dance floor. We are very excited to see what Janette will bring to “It Takes Two” alongside her co-presenter Rylan Clark-Neal.

In other news, it has also been announced that Strictly Come Dancing have a new member on the judging panel this year. And its none other than the legend him self, Anton Du Beke! Last year Anton stepped in when COVID issues meant other judges were unable to attend. It’s safe to say that everyone loved seeing Anton on the panel, and maybe this will become a permanent position for him in the future?

Now the question remains. With both Janette and Anton filling other roles, are we going to see some new professional dancers? Perhaps we’ll see some old faces returning? Maybe, be the likes of Neil and Nancy will have celebrity partners? We’ll have to keep our eyes peeled for all the updates!

Well, the news is out! This year there will be 4 new Strictly Professional Dancers! Cameron, Jowita, Kai and Nikita

We’re all excited to see what they bring to the show this year!